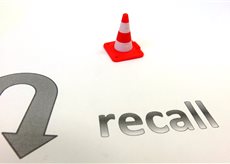 Tell Us About Your Accident